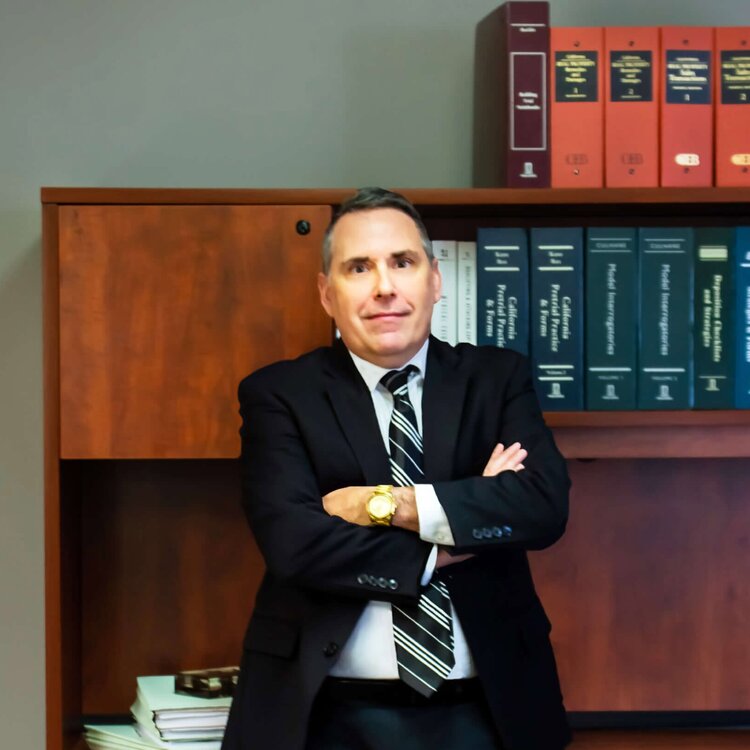 With almost 3 decades of litigation experience in California courts, Jonathan has a wealth of experience representing individual and institutional clients in real property litigation and transactions, corporate, and personal injury, and insurance defense work. Jonathan earned his Bachelor’s Degree from the University of Cincinnati, where he studied architecture and art history.

He received his Law Degree from University of the Pacific, McGeorge School of Law. A seasoned litigator, Jonathan has tried cases in San Francisco County, Alameda County, Contra Costa County, as well as several other Bay Area counties. Jonathan is also a member of the United States and California Supreme Courts, and has argued before the California Court of Appeals and has a published California Supreme Court decision.